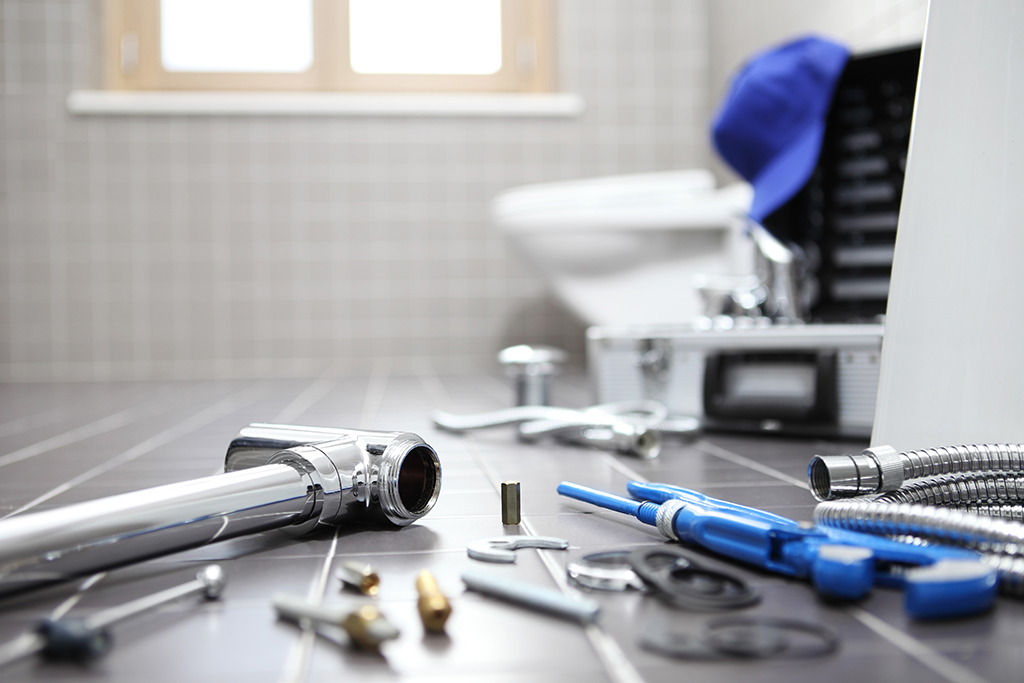 Grease traps play a crucial role in commercial kitchens by removing grease, oils, and fats from wastewater. Well-maintained small-point grease traps remove up to about 85 to 90 percent of food particles, fats, oils, and grease. Grease is among the primary causes of sanitary sewer overflows because it clogs sewer lines, leading to line blockages.

Although grease traps are built to last and serve long periods, just like any other plumbing device, they can also develop issues. In this blog, you’ll learn about common problems you are likely to encounter with your grease trap and how to resolve them.

A foul smell is one of the most common problems with faulty grease traps. Foul odors tend to be very uncomfortable. A properly functioning grease trap should not produce any bad odors. The foul smell may be either due to a lack of regular cleaning and pumping of the grease traps, causing bad smells in the kitchen. Also, if your grease trap could have deteriorated; hence, releasing gasses can be resolved by fixing the gasket.

Also, the plumbing in your kitchen can get occupied by heavy residue. In such a case, plumbers remove the sludge through hydro-jetting.

You can determine the depth of your grease trap by inserting a pole in the compartment; if the bar reaches the bottom, immediately contact a plumber; the grease trap needs immediate pumping. Homeowners in Las Vegas, NV, can avoid the overflowing of grease traps by pumping the grease-holding and sludge-holding compartments frequently.

Typically, a grease trap has two compartments. The first compartment assists in separating solids and liquids, while the second compartment supports the waste release in the sewer.

Clogs can happen in either of the two compartments of the grease trap. In some cases, if not attended to, FOGs harden and result in a clog. Clogs can cause sewage overflow and health hazards.

They also result in environmental problems like water pollution. Also, FOG clogs are very expensive, and the U.S. government spends an extra $25 billion in tax dollars to resolve FOG issues. There are two types of clogs:

If the debris rises from the bottom, overflows, and reaches the cross-over lines in the compartment, the grease traps become clogged. The liquid in the first compartment will flow above the standard limit, while that in the second compartment will remain normal.

Sometimes, the wastewater containing oils, grease, and solids will overflow in the first compartment, causing an overflow.

When clogs occur in the incoming lines, it can create a backup from plumbing fixtures. Grease clogs can cause your grease trap not to function as required. Meanwhile, blockage in the outgoing lines will most likely flood the two grease compartments.

In this case, the blockage may be in the line itself or the municipal line. But if you do not remove the water on the cycle, the problem may be on your side. Homeowners in Las Vegas, NV, should schedule regular grease cleaning services with a certified plumber to avoid these clogs.

Drainage Issues with a Clean Trap

A damaged flow restrictor causes drainage issues. With time these parts become coated with oil, fat, and grease. When these substances become hard, they create a residue around the flow, which affects drainage.

If you notice slow drainage, immediately contact a plumber to check the route of the issues early before it becomes a more significant issue like an overflow.

One of the most common issues with grease traps is water backups. This happens when you have clogged grease traps. You can resolve this by contacting a plumber to clean the grease trap. If not attended to, water will continue backing up, damaging your kitchen.

Debris Going Down the Drain

One of the primary causes of grease trap issues is pouring cooking and food scraps down the drain. When hot cooking oil goes down the drain, it solidifies and builds up in the trap inlet or outlet, resulting in a clog. Reducing the number of solid food wastes you pour down your drain or grease is an effective way to reduce grease trap problems.

Always remember your septic services dates. If it has been more than six months since you had your grease trap cleaned and your service tank pumped, then it’s about time to contact a plumber near you.

To avoid any of the above issues, it’s wise for homeowners in Las Vegas, NV, to book regular grease cleaning services with a professional plumber. This prevents any blockages or clogs in the sewer lines, saving you the expense of spending more on future repairs.

Contact us at Craig’s Plumbing if you have grease trap issues. We are a plumbing company with a team of experienced and licensed plumbers offering quality and affordable plumbing services, including grease trap maintenance and installation. We also help with leak detection, water heater replacement, toilet repairs, and emergency plumbing services. Don’t hesitate to contact us!

Photo by amedeoemaja at Shutterstock