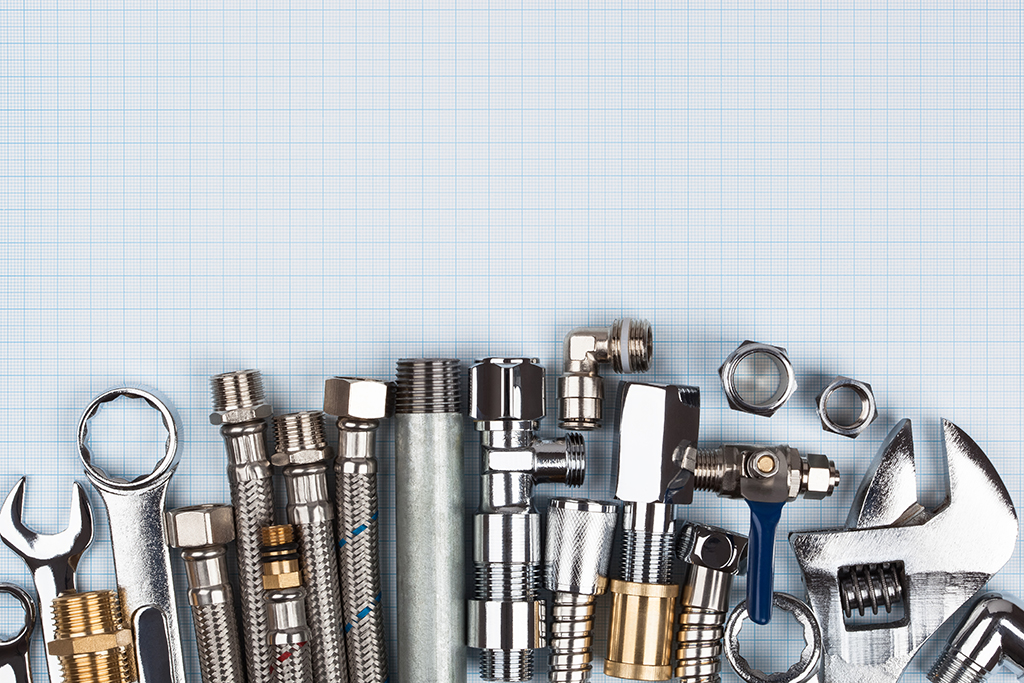 Photo by Michael Smolkin at Shutterstock

If you have an older home, you may be curious about how long you can expect your pipes to last, especially if they are the original pipes that were installed in your home. The answer unfortunately is not straightforward, because it depends on a number of factors such as what condition the pipes are currently in, how well they have been maintained, how frequently the previous owners had their drains cleaned, and what material the pipes are made out of. A Henderson, NV plumber can inspect your pipes and offer you a ballpark idea, but like most things, how well you continue to care for them will likely play a large role in their lifespan.

Without a doubt, pipes that have been well-maintained and cleaned promptly when there is a clog are much more likely to last for a decade or so versus pipes that have never been maintained. How old an older home you have will also play a significant role. Pipes from the 30s are likely coming up on their expiration date or well past it, while an older home from the 60s might have pipes with some life left in it.

Therefore, if you are attempting to figure out how much life is left in your pipes the best thing you can do before calling a plumber does some research into the history of your home. Finding the date it was built shouldn’t be too hard, but you may have to do some digging to find out when the plumbing system was installed if you have an older home. If there simply is no information, a plumbing professional can be your best ally in filling in the blanks and evaluating the overall condition of your pipes to determine when to start budgeting for an upgrade.

In general, most pipes will last between 75-100 years depending on how well they have been maintained. Pipes that have corroded or have been subject to constant chemical drain cleaners in lieu of professional plumbing services may need replacement early which is one reason why every plumber will tell you not to use drain cleaning chemicals. While they may appear to be effective, what they are really doing is eating away at everything they come in contact with which includes the interior of your piping. With that in mind, the smarter move is simply calling a plumbing company if you are experiencing drain issues.

Cycling back to the main point, however, the type of material that your pipes are made out of will heavily influence how long they can last. Therefore, the best predictor of whether or not you are going to need to call a plumber and talk about an upgrade is your pipes themselves. Most homes will either have pipes made out of copper, steel, or PC, but there are some exceptions to the rule which is why we will discuss all of the common piping materials below.

A great deal of older homes have pipes made out of piper because it is highly durable and not too costly. In fact, for these very same reasons copper is still a very common building material. In general, it lasts for upwards of 70 to 80 years so if you own a home built in the sixties you likely have some more time before you have to get serious about replacing your pipes. If your home has copper pipes and is older than that, then it might not be a bad idea to have a plumber take a look at your pipes and give you his or her input about their overall durability. Over time copper will eventually start to corrode, and once it does the rust will get into your water which you don’t want to drink or bathe in. Usually, you can tell if this is starting to happen by a rusty or cloudy color when you turn on your tap.

While brass is not as common to use in piping as copper because it is more expensive and sometimes has trace amounts of lead in it, it does last longer than copper. If you have brass piping you can expect it to last for up to 100 years because usually, it is a strong mixture of copper and zinc. However, as noted some brass piping can contain small amounts of lead which can be dangerous to consume if it starts to leach into the water. For that reason, if you have brass piping you need to be extremely attentive to signs of corrosion and call a plumber to test the quality of your water if you have any reason for concern.

While it would appear that galvanized steel should be a strong type of piping it is not always the best material when it comes to piping. Therefore, if it is in your home you need to be attentive to your plumbing and have it carefully inspected by a plumber every few years. The problem with galvanized steel is that it is susceptible to rust and while the pipe may last for upwards of 100 years, it will start rusting long before that. In fact, their propensity to rust is one of the reasons why they are not commonly used anymore in construction in Henderson, NV or throughout the country.

Finally, PVC piping has become more common in the last 50 years or so. PVC only lasts up to 45 years, but the benefit of choosing it is that it does not corrode or rust. Most people end up replacing their piping when it rusts, not when it actually breaks. So when you consider this, it may not be a bad idea to opt for PVC if your plumber suggests it.

Are you worried that the piping in your home may be aging? Call Craig’s Plumbing today in Henderson, NV and we can send a plumber out to your home to inspect it.