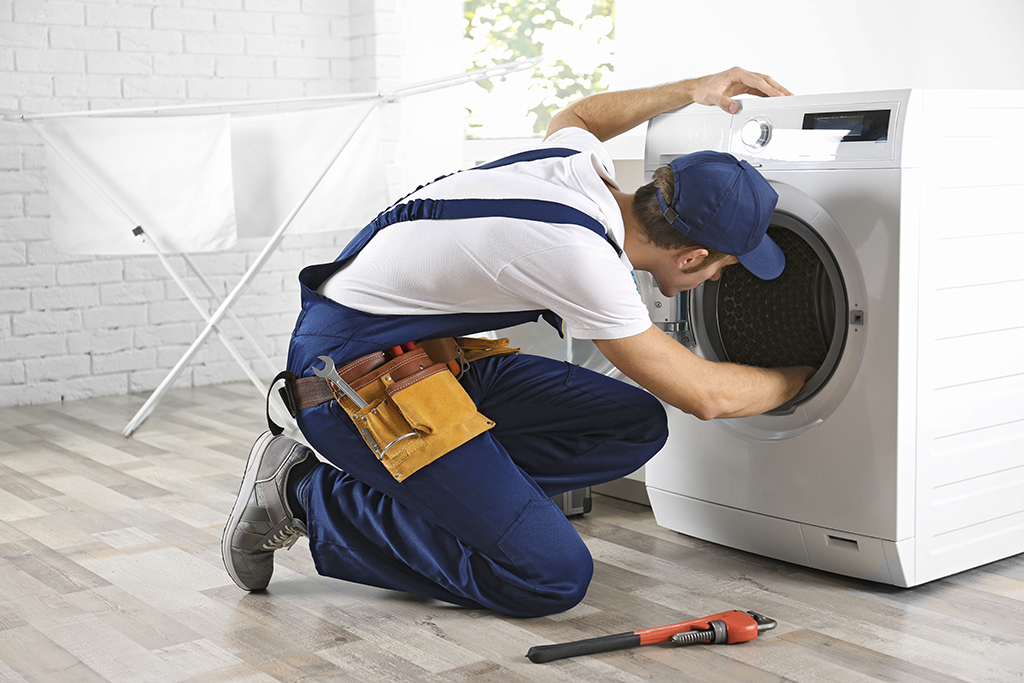 During the summer, most people in and around Summerlin, NV find themselves using a lot more water as they take the time to fill their swimming pools, water their lawns, get cool drinks, and more. All that extra water can come with a price, however: it increases the chance of needing a plumber near me in Clark County to clear up a mess.

Put simply, the more devices you use in your home that use water, the greater the chances are of creating a clog or a rip in your pipes that require a plumber near me in Nevada to come out and fix. Here are a few things you need to watch out for during the summer months!

This one might not cause an immediate problem inside your home, but it can still cause real issues for your water supply overall. During the summer, it’s common for many homeowners to use a sprinkler system to give their lawn the water it needs to thrive all summer long. That water has to come from somewhere, though, and that somewhere is in your pipes under your yard.

When everything works well, there’s no issue with that, but a damaged sprinkler system can mean your water can’t always get to where it needs to go in your home. A sprinkler system that’s having problems can lead to pooling of water around your pipes, which can damage them and cause you to have to search for a plumber near me in Clark County to solve the issue. As soon as you see any issue with water getting to your lawn, it’s time to call for assistance.

Could this be a sign of pipe problems that require a plumber near me in Clark County to take a look at your plumbing system? Maybe, but one thing is for sure: washing machine issues are most likely to occur in the summer. Why? Because that’s when people are both most active and wearing the widest range of clothing during the day.

Think about it: if you’re outside and active, you’re probably going to get your clothes sweaty or dirty, which means you’ll need to throw them in the washing machine. If you’re going swimming to cool down, you’ll be wearing bathing suits, which will also need to be washed after usage. And after toweling off, you’ll need new clothes to change into, making for three sets of clothes per person on a summer day in Summerlin, NV.

With all that usage, it’s natural for a problem to arise that requires a plumber near me in Nevada to come take a look. If you’re doing laundry and you spot a leak or hear something different, don’t waste any time in calling a plumbing professional to solve the issue.

All that time outside isn’t just tough on your washing machine. It can also add up for your shower drain, because your clothing isn’t the only thing that attracts dirt and grime from the outside. Some of it ends up on your skin during the course of your day, and regular showers become more common when you’re spending more time outdoors.

Of course, all that dirt and grime has to go somewhere, and the answer isn’t always easily down the drain of your shower. If you’re noticing that your shower has started to fill with water during the course of keeping yourself clean, you’ve probably got a plumbing issue that a plumber near me in Summerlin needs to examine. Dirt and other impurities can find their way into your pipes over time, resulting in slow or even stopped drains if you don’t take the time to have someone address them. As with the other issues on this list, this is an easy thing to spot, so don’t wait around to get the problem fixed.

During the summer, it’s only natural for people to want to invite friends over and have parties. The weather is good, the food and drinks are usually enjoyable and there’s plenty to do with the sun staying out until late into the night. However, when you prepare all of that food in the kitchen, chances are that you’ve sent more than your fair share down the garbage disposal to get rid of it quickly.

That can be a good decision most of the time, but when you’re making food for a lot of guests, you can overwhelm your disposal pretty quickly. One sign that you might need to find a plumber near me in Clark County is to see what happens with your dishwasher when you run it. If the water is slow to drain, you might have a garbage disposal issue that needs a plumbing expert to properly clear.

The same principles that came from discussing sprinkler issues apply here, as roots can cause issues for your pipes in a hurry. This problem can be even worse, because there’s no way for you to tell that there’s a problem that requires a plumber near me in Nevada to come to your home until the issue has already happened.

That’s because unlike sprinkler damage, there’s not any simple sign to let you know that a root has ripped open one of your pipes as soon as it happens. Instead, your sign will be pooled water or slow-flowing pipes in the home, both of which come after a problem happens. To make matters worse, roots head toward water, limiting the time you have to call a plumber in Clark County before things get out of hand.

Luckily, when one of these issues does occur, Craig’s Plumbing is just a call away. We’re proud to be the plumber near me in Summerlin, NV that you can call whenever there’s an issue, whether it’s the summer or any time of the year. If there’s a clog or other plumbing issue, contact Craig’s Plumbing right away!

Photo by Africa Studio at Shutterstock