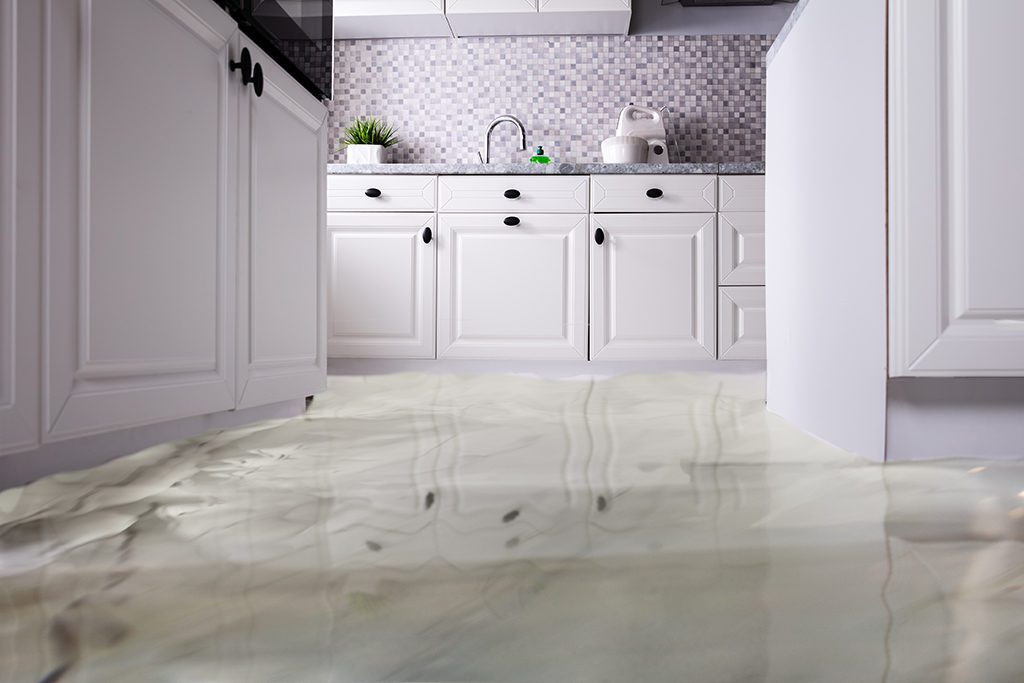 Photo By Andrey_Popov at Shutterstock

Not many people in Henderson, NV give attention to water leaks. They disregard them as being irrelevant and do not give much attention to them. However, what these people don’t realize is that small leaks can easily get out of hand and have disastrous effects on their home’s interior.

However, if one is able to detect water leaks on time, they can take the appropriate measures to reduce the potential damage caused by these leaks. Enforcing preventive measures can help keep water damage to a minimum. As a result, your interior home decoration will remain damage-free until a plumber in Henderson, NV can come to resolve the problem.

Generally, there are two kinds of leaks that can develop in a plumbing system at any point and time. Plumbing experts categorize all of these leaks into two different categories: costly water leaks and catastrophic water leaks.

A costly water leak is the kind of leak that people tend to ignore until its consequences get to those homeowners later. People pay no attention to these leaks until they show up on their water bill.

According to experts, water leaks can cause wastage of water worth $1 trillion gallons  each year. The problem is far more serious than what people usually expect.

Something as simple thing as a single leaky toilet can waste over 90 gallons a day, which ends up wasting $400 a year, whereas one can spot a running toilet easily, other types of leaks are not as easy to find out about.

Underground irrigation leaks are one of those leaks that go undetected for months. People have no idea that they are leaking water underground until they are hit with a costly water bill. Even it would be difficult to identify where a leak is originating underground. Finally, you’ll have to call a plumber in Henderson, NV to find out what’s wrong with your plumbing system.

Though these leaks may seem insignificant, they can increase the cost of your total bills by thousands of dollars annually.  Knowing about these beforehand and calling a plumber in Henderson, NV immediately, can help you curb these leaks before they have the chance of affecting your water leak.

These events are much more common than what people usually assume them to be. Experts estimate that one in fifty homes suffer from these events once each year. People who suffer from these leaks can testify how bad a simple water problem can become if it’s neglected for long enough.

Many kinds of leaks are considered in this category; some of those are such as freezing pipes; bursting of toilet lines; cracks in refrigerator tubing and hot water rank failures.

Experts estimate that catastrophic leaks cause up to $8,000 of damage in repair costs. However, if these issues start to happen frequently, they can cause damages up to even $100,000 of damage per year. If you opt for a routine check-up by a plumber in Henderson, NV, you can minimize the chances of these leaks ever happening.

For example, if your home ever gets flooded because of a burst pipe in your absence, it  can instantaneously cost you several thousand dollars in damage. In these events, a homeowner in Henderson, NV has to pay a fortune for repair that could have easily been avoided by hiring a plumber in Henderson, NV.

That’s not all; sometimes, getting through these catastrophic leaks requires you to relocate and hire a water remediation contractor as well.

Who Can You Trust?

Homeowners in Henderson, NV need to have water leaks fixed immediately. Water leaks can leave a considerable toll on your water bill. Besides that, neglecting these leaks is unhygienic and harmful to your family. It’s ideal to call a professional plumber in Henderson, NV as soon as you find about a leak in your home.

Identifying leaks early on can stop them from ruining the interior design of your home and help you keep your home squeaky clean. If you are suffering from water leak issues in your home, we would recommend contacting the best plumber in Henderson, NV to get the job done.

Craig’s Plumbing has been delivering plumbing solutions in Henderson, NV since 1997. The company has extensive expertise in plumbing, and no other plumber in Henderson, NV can match their experience.

If you want the perfect plumber in Henderson, NV, feel free to contact Craig’s Plumbing at (702) 496-3892. You can also visit their website to learn more about their services.